Erich von Daniken’s Chariots of the Gods Podcast Eps 5 – Dr. Avi Loeb
In late 2017, scientists at a Hawaiian observatory glimpsed a strange object soaring through our inner solar system. Astrophysicist Avi Loeb conclusively showed it was not an asteroid; it was moving too fast along a strange orbit, and leaving no trail of gas or debris in its wake. There was only one conceivable explanation: the object was a piece of advanced technology created by a distant alien civilization.In this episode, Harvard University Profession, Dr. Avi Loeb outlines his theory and its profound implications: for science, for religion, and for the future of our planet.

About Dr. Abraham ( Avi) Loeb
Abraham (Avi) Loeb is the Frank B. Baird, Jr., Professor of Science at Harvard University and a bestselling author (in lists of the New York Times,Wall Street Journal, Publishers Weekly, Die Zeit, Der Spiegel, L'Express and more). He received a PhD in Physics from the Hebrew University of Jerusalem in Israel at age 24 (1980-1986), led the first international project supported by the Strategic Defense Initiative (1983-1988), and was subsequently a long-term member of the Institute for Advanced Study at Princeton (1988-1993). Loeb wrote 8 books and over 800 papers on a wide range of topics, including black holes, the first stars, the search for extraterrestrial life and the future of the Universe. He had been the longest serving Chair of Harvard's Department of Astronomy (2011-2020), Founding Director of Harvard's Black Hole Initiative and is Director of the Institute for Theory and Computation (2007-present) within the Harvard-Smithsonian Center for Astrophysics. He is an elected fellow of the American Academy of Arts & Sciences, the American Physical Society, and the International Academy of Astronautics. Loeb is a former member of the President's Council of Advisors on Science and Technology (PCAST) at the White House, a former chair of the Board on Physics and Astronomy of the National Academies and a current member of the Advisory Board for "Einstein: Visualize the Impossible" of the Hebrew University. He also chairs the Advisory Committee for the Breakthrough Starshot Initiative (2016-present) and serves as the Science Theory Director for all Initiatives of the Breakthrough Prize Foundation. In 2012, TIME magazine selected Loeb as one of the 25 most influential people in space. Click here for Loeb's commentaries on innovation and diversity.
To learn more about Dr. Avi Loeb, pls visit - https://www.cfa.harvard.edu/~loeb/ 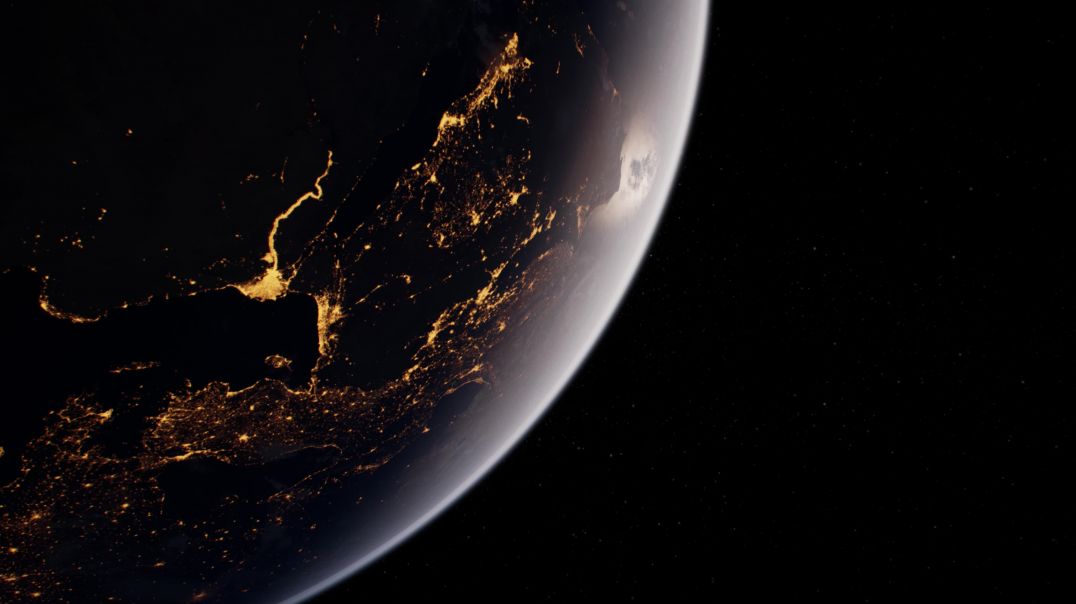 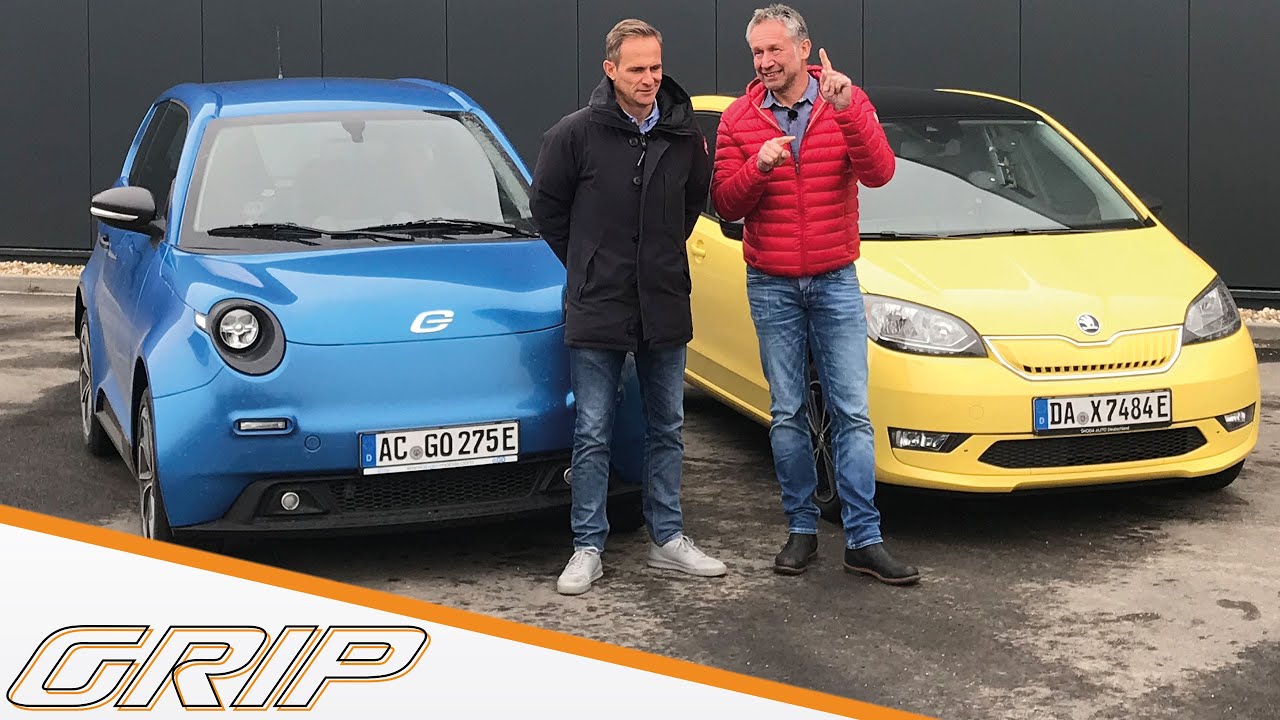 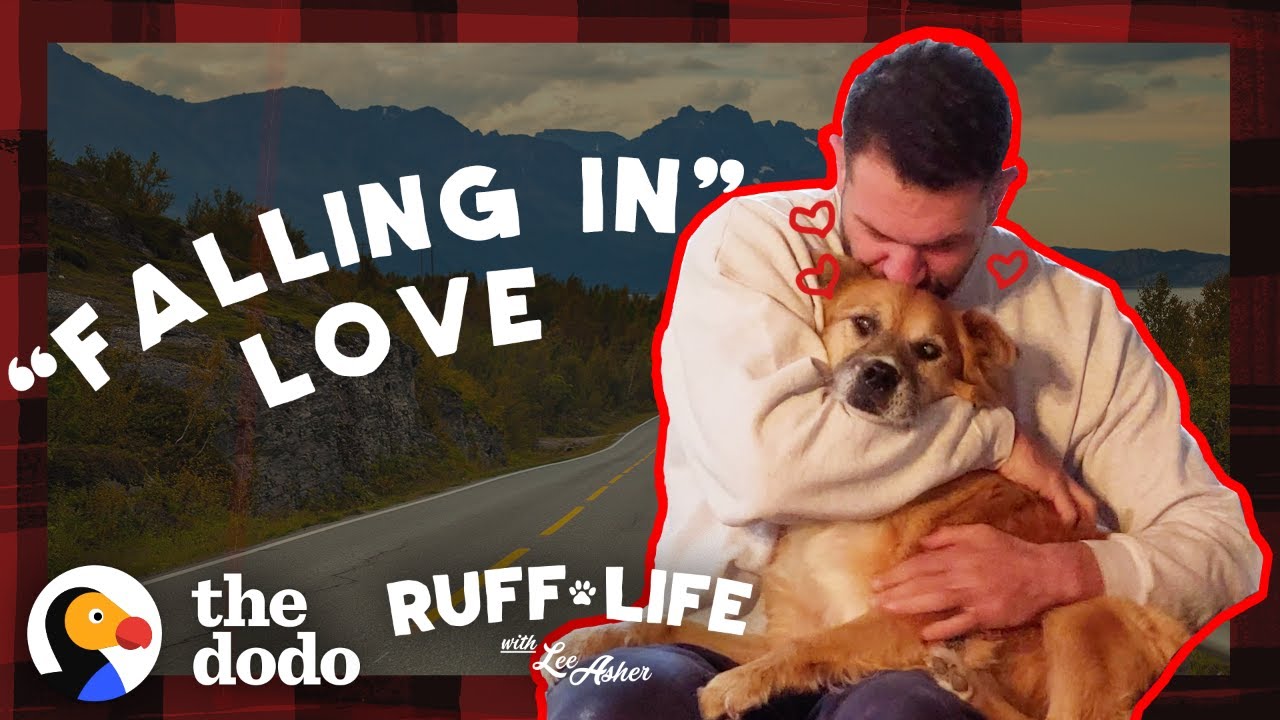 00:09:11
Guy Can't Stop Crying When It's Time To Get His Foster Dog Adopted | Ruff Life With Lee As
thedodo
2 Ansichten 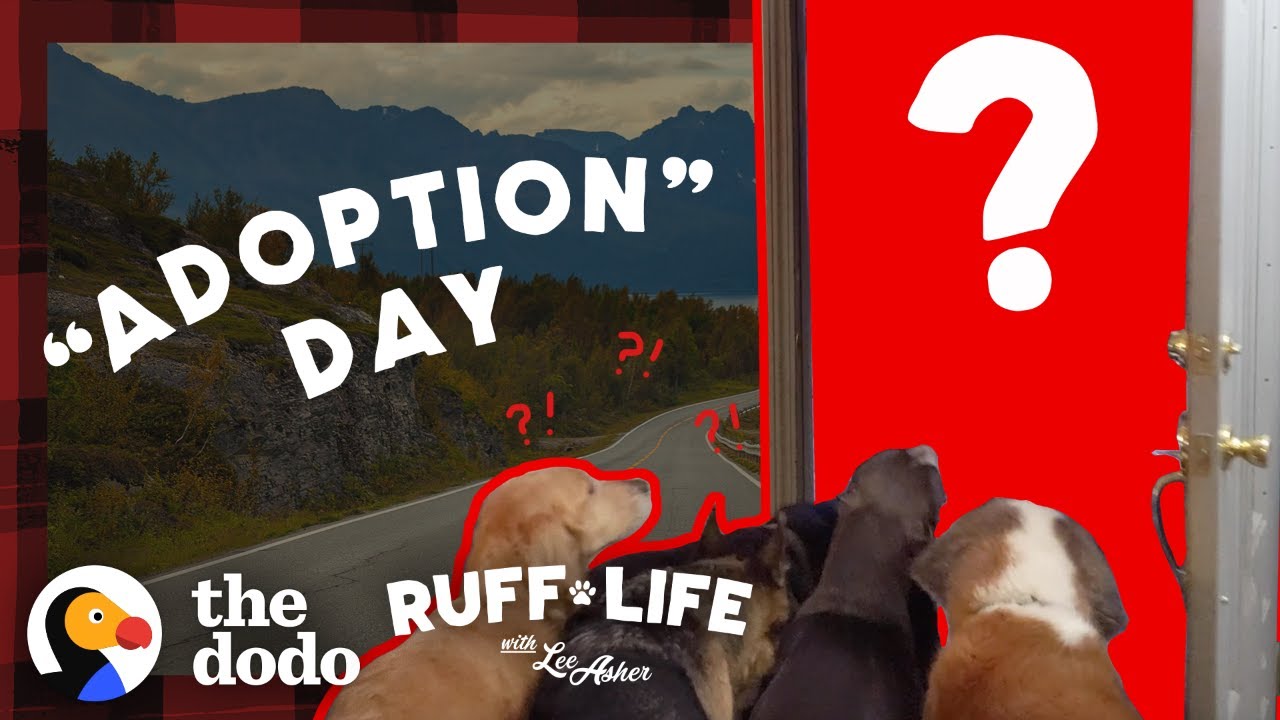 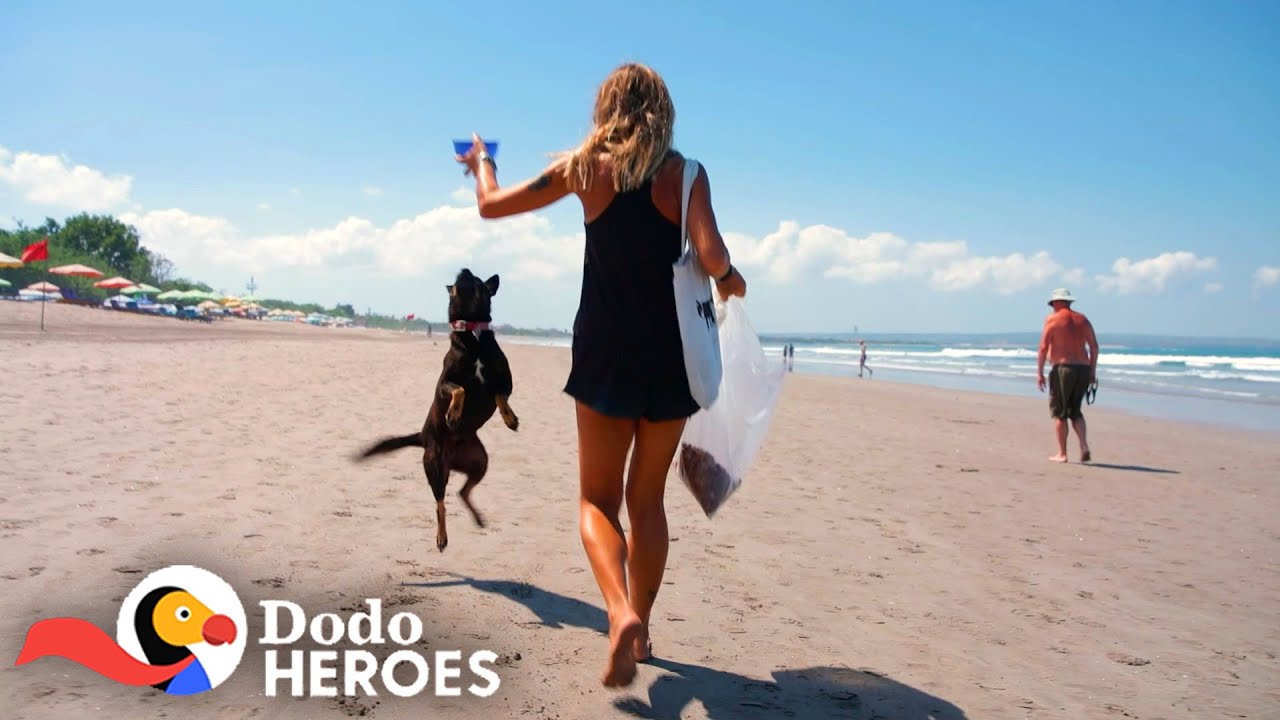 00:03:38
Woman Devotes Her Life To The Stray Dogs Of Bali | The Dodo Heroes
thedodo
2 Ansichten 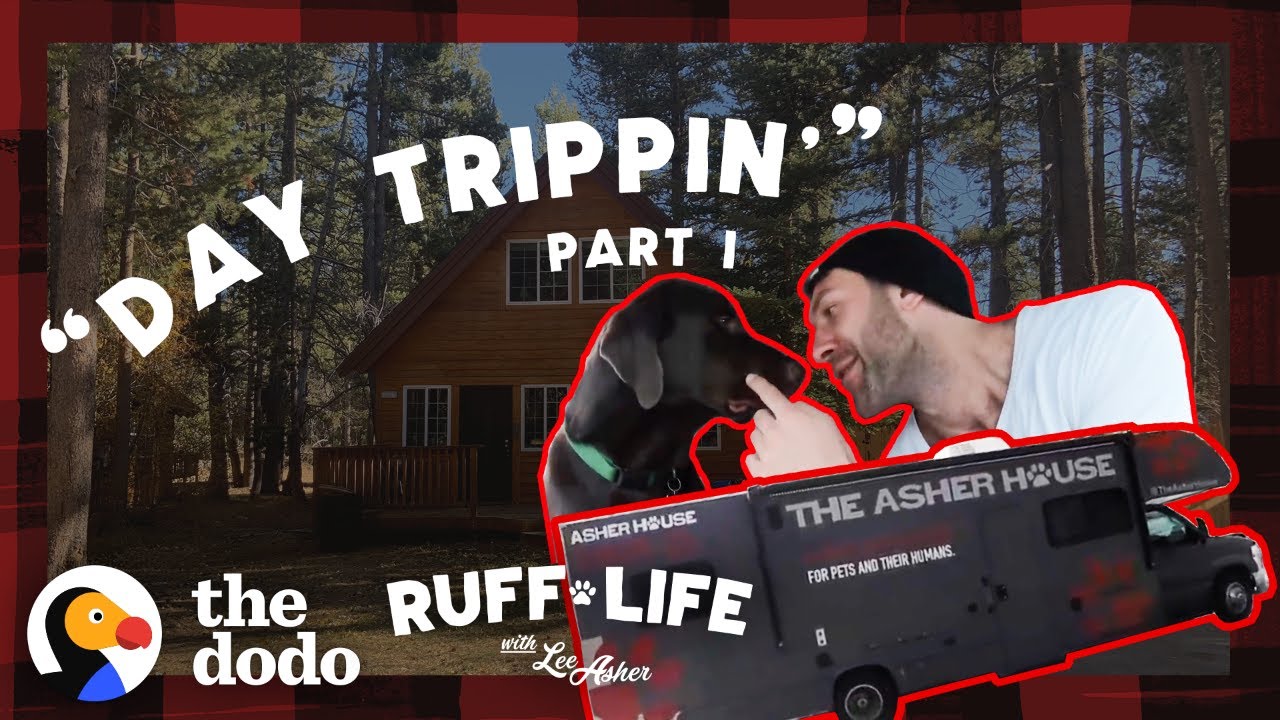 00:08:48
The Pack's Road Trip Gets Off to a Rocky Start | Ruff Life With Lee Asher
thedodo
2 Ansichten 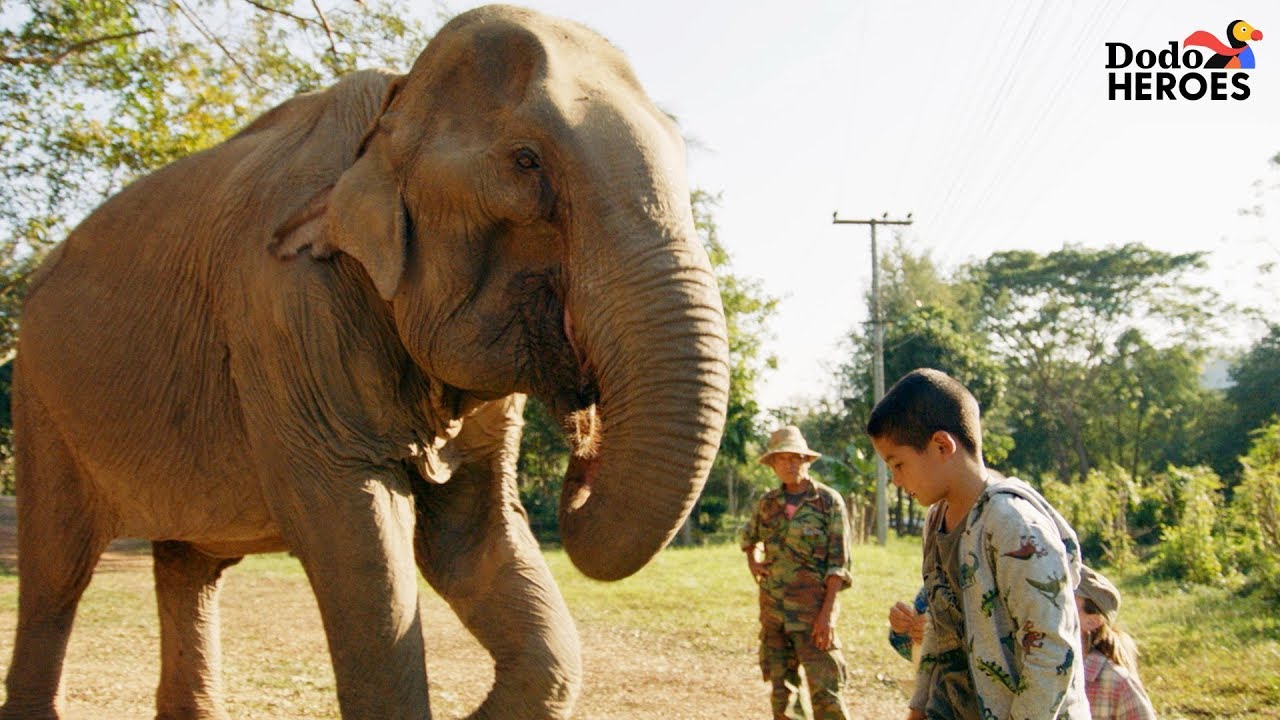 00:03:10
Elephant Who Spent Her Life In Chains Gets A Second Chance | Dodo Heroes
thedodo
2 Ansichten 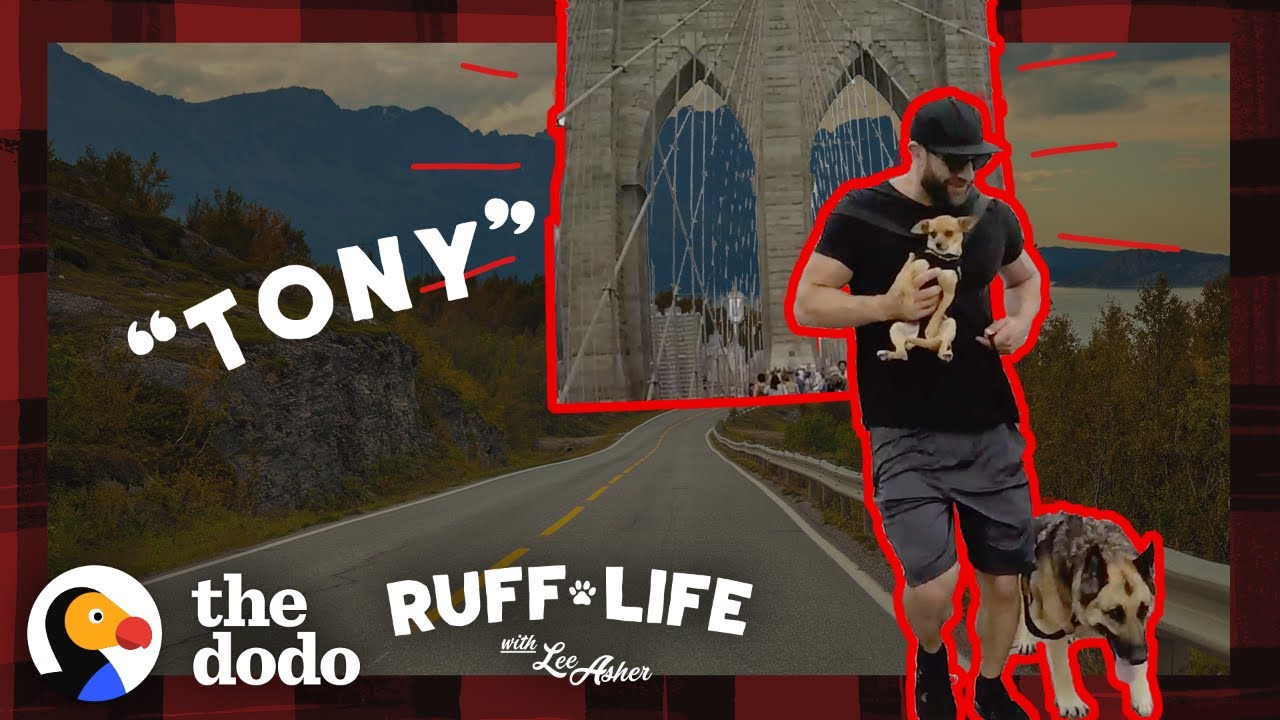 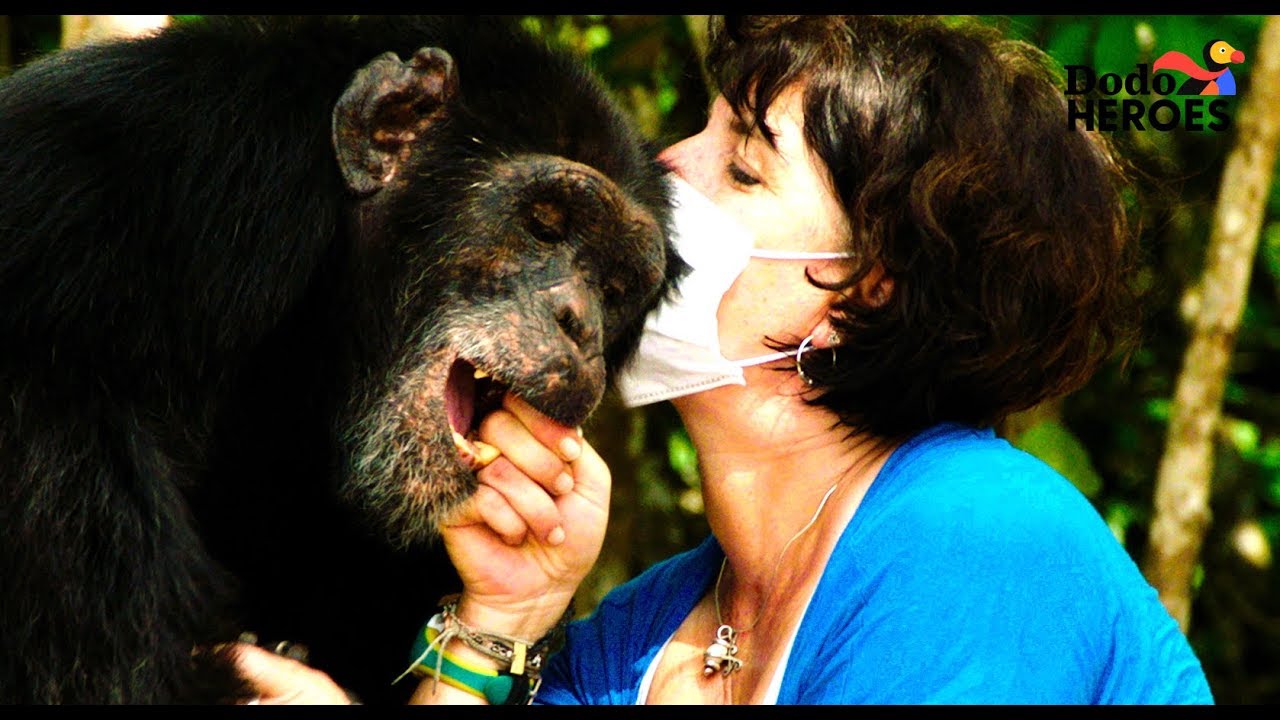 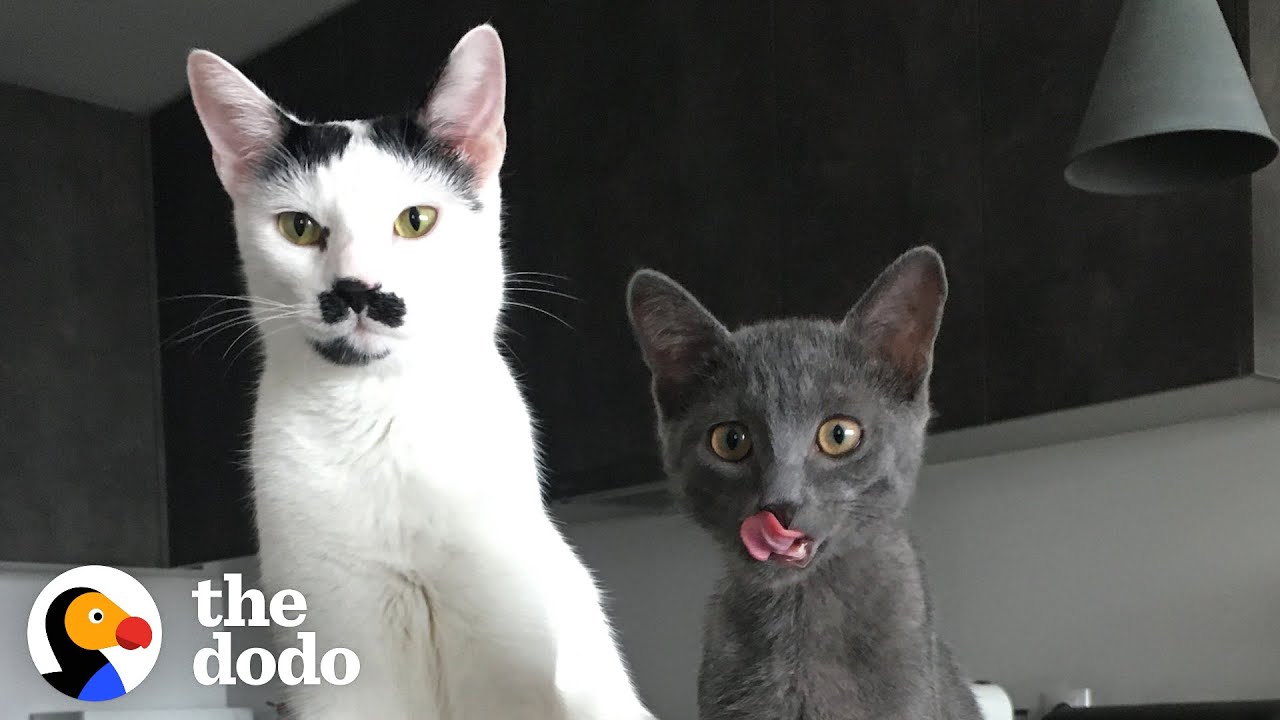 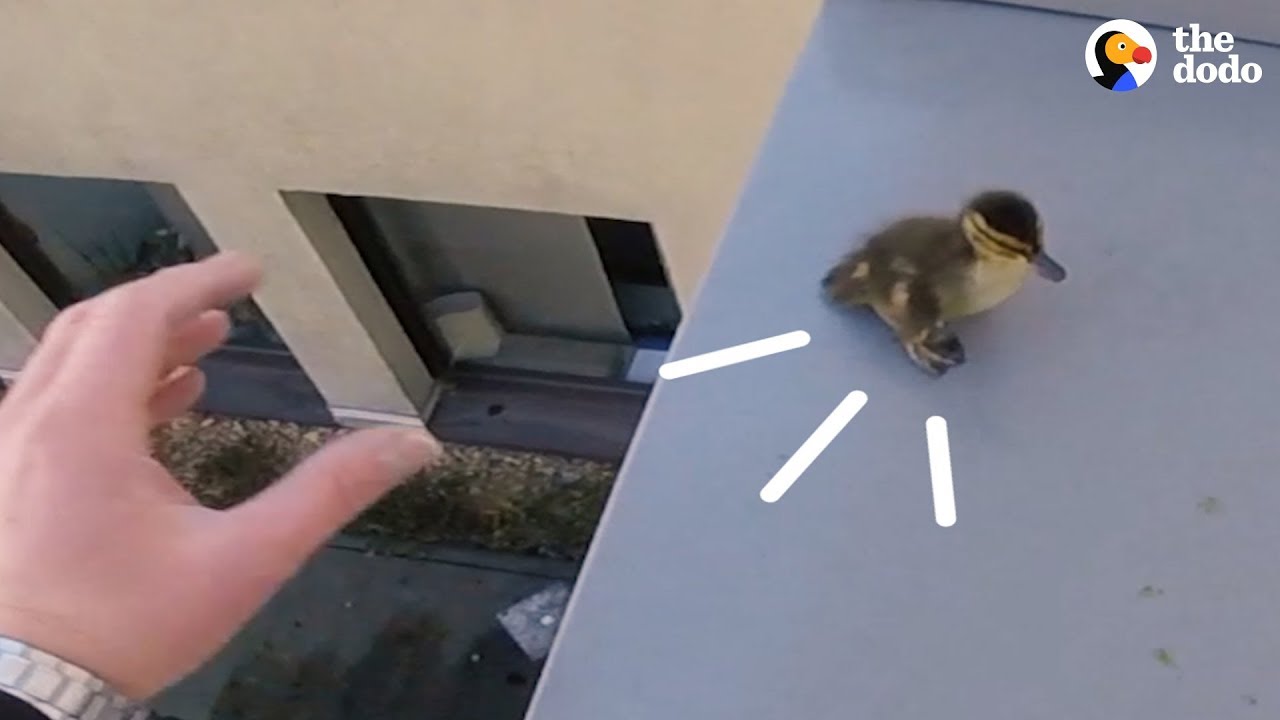 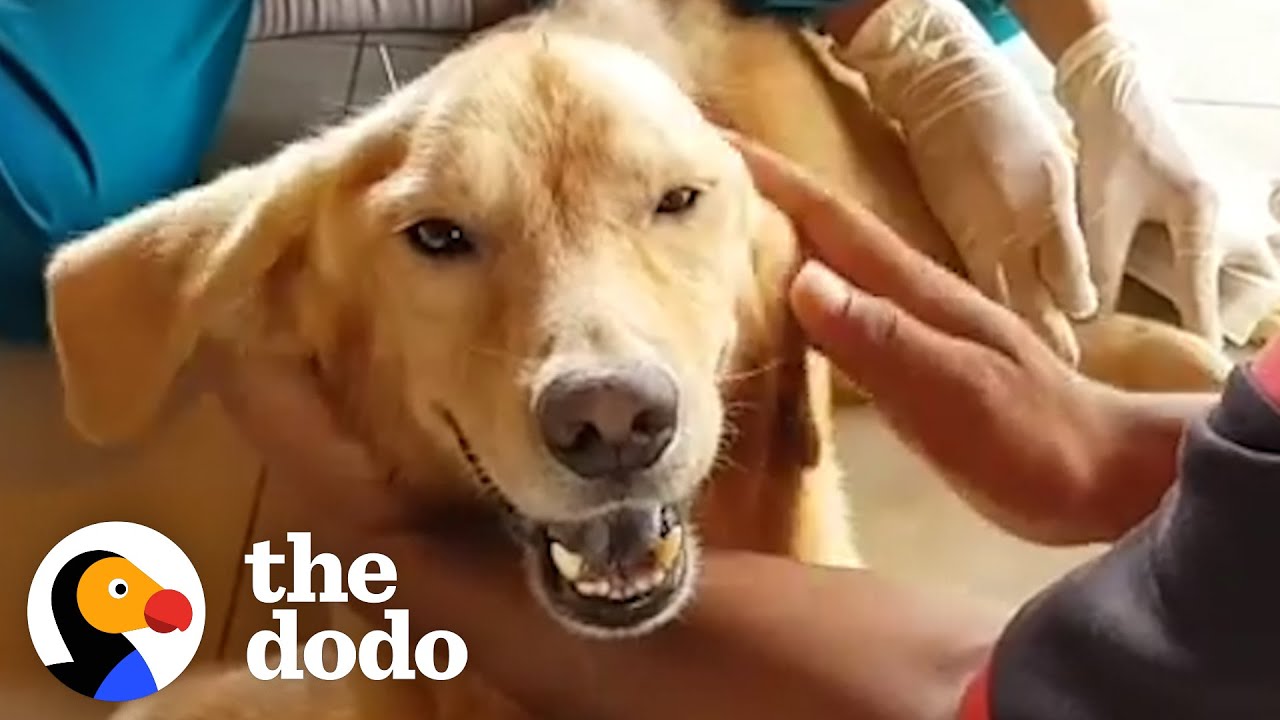 00:03:31
Golden Retriever Spent His Life In A Cage And Now He Runs On The Beach | The Dodo Heroes
thedodo
1 Ansichten 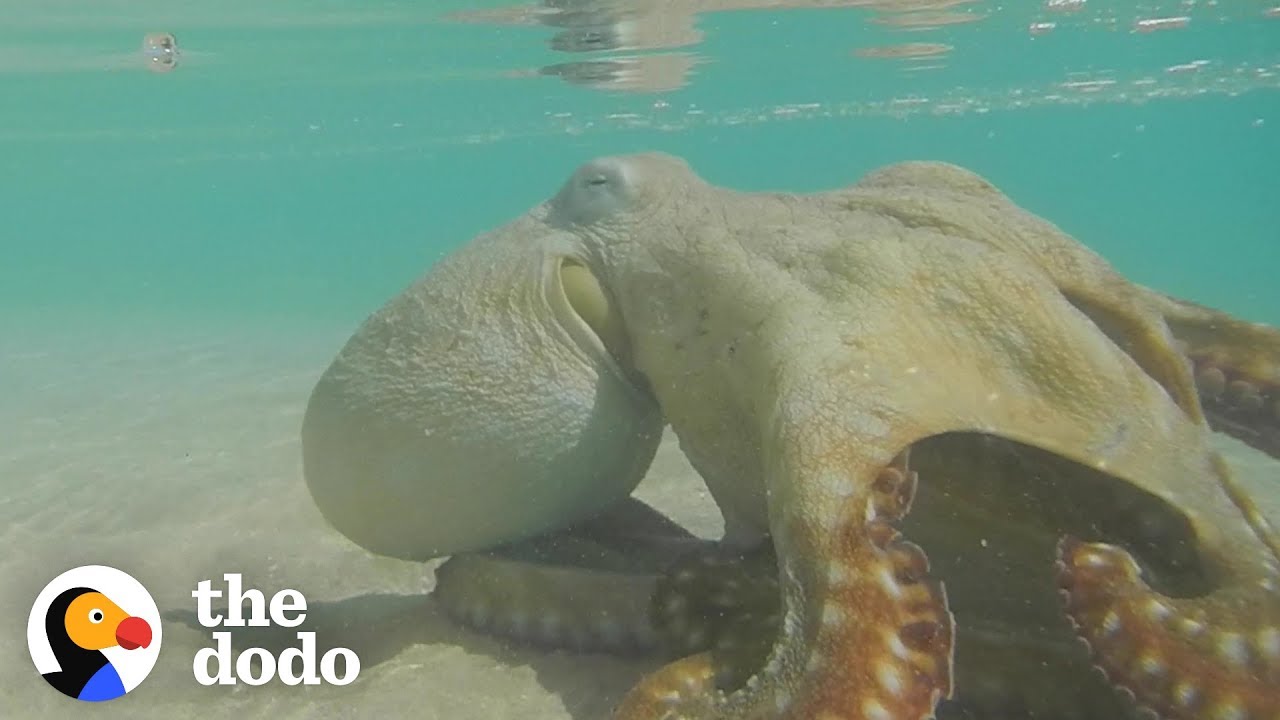 00:03:09
Octopus Thanks The People Who Saved His Life | The Dodo
thedodo
2 Ansichten 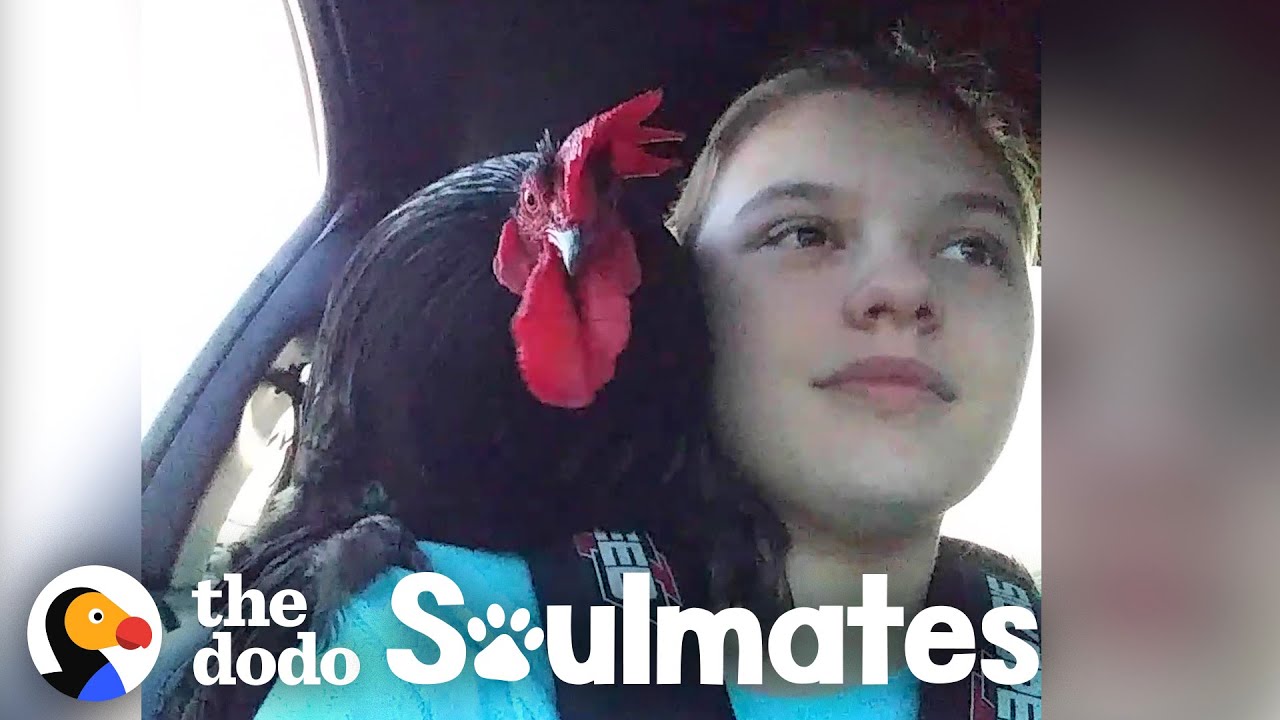 00:03:09
A Day in the Life of a Rooster and His Best Friend | The Dodo Soulmates
thedodo
2 Ansichten 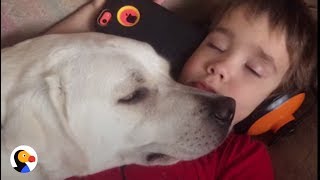 00:02:00
Boy With Autism Gets Dog Who Changes His Life | The Dodo
thedodo
2 Ansichten 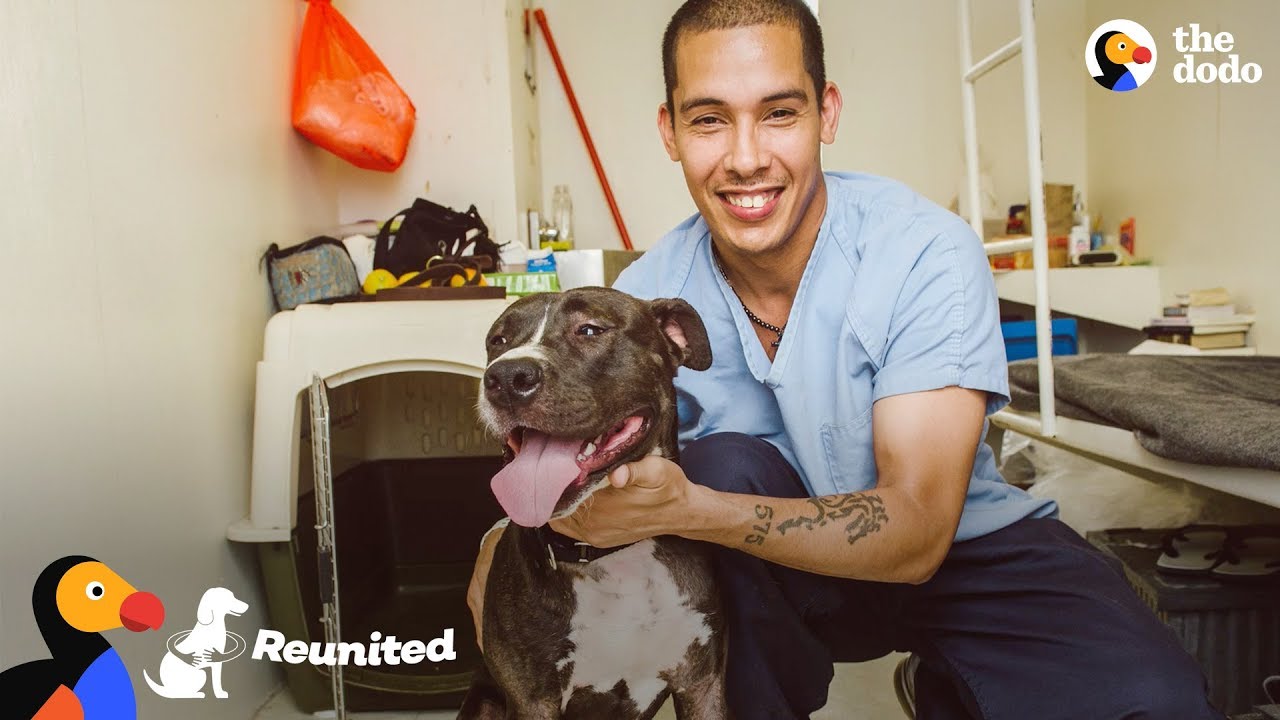 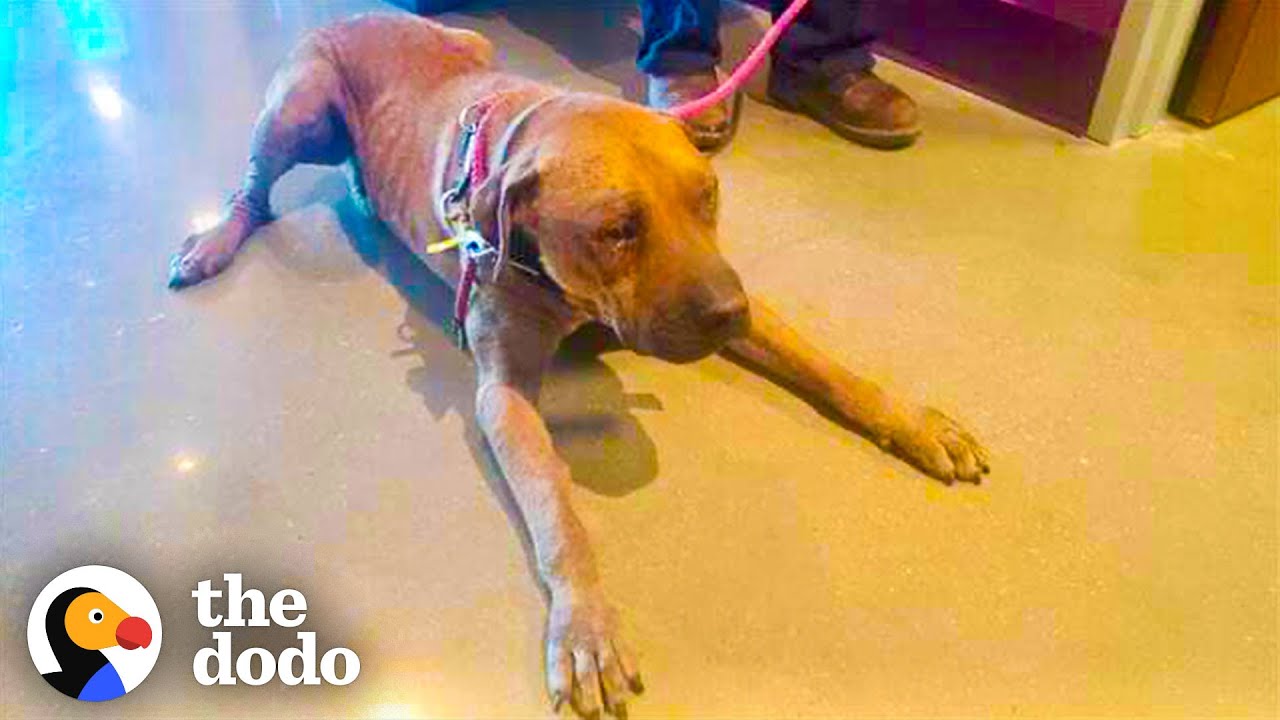 00:03:13
Dog Chained Up For Years Comes To Life When He Meets His Favorite Cat | The Dodo Adopt Me!
thedodo
1 Ansichten 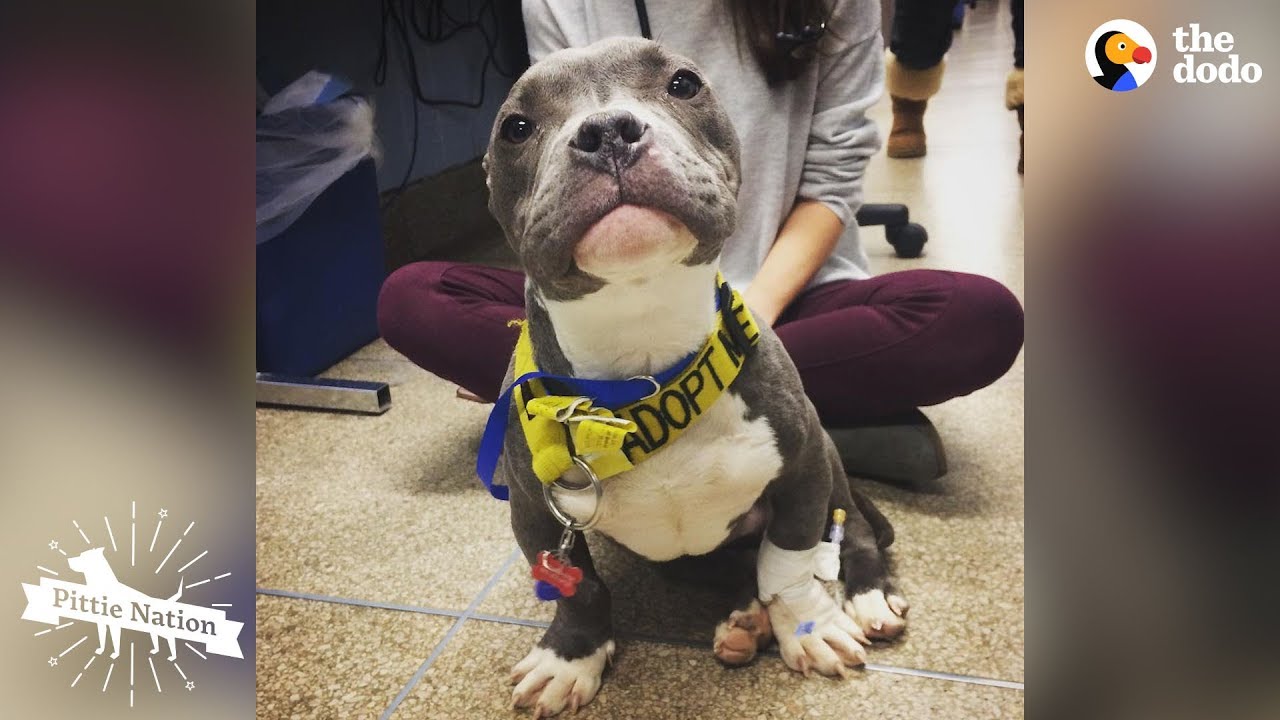 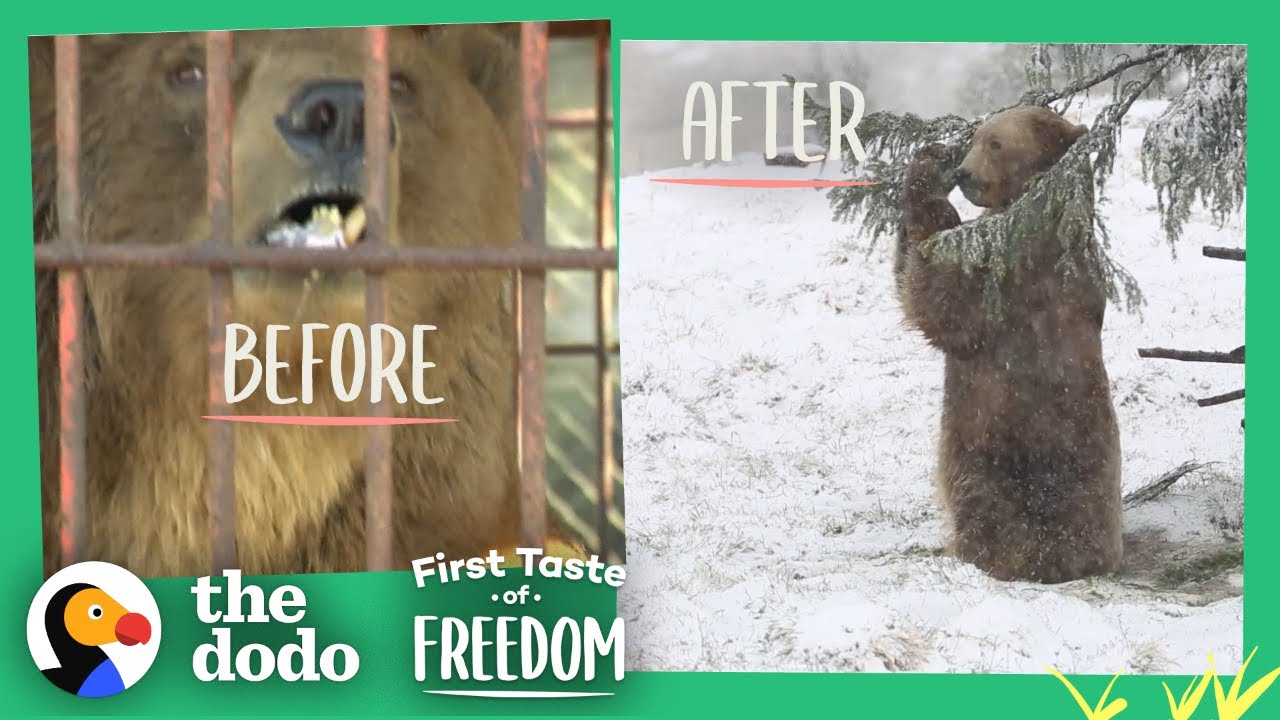 00:05:45
Bear Who Spent His Life In A Cage Is Thrilled To Play In Snow | The Dodo First Taste Of Freedom
thedodo
2 Ansichten